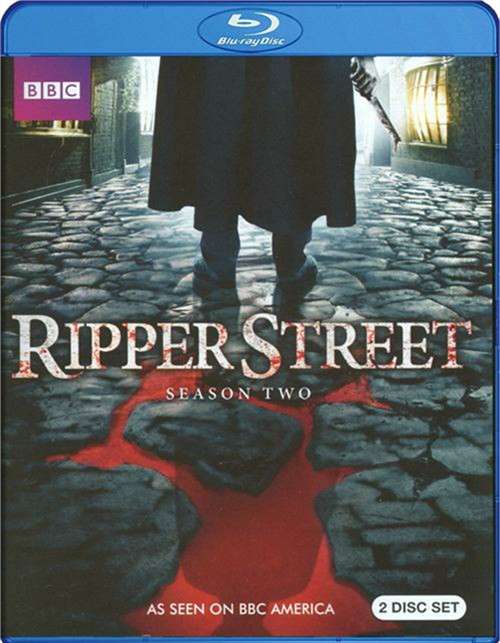 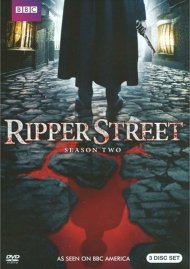 The job of preventing Whitechapel from descending into hell has never been harder for Inspector Reid and his loyal deputies. As the century enters its final decade, society teeters on the brink of moral collapse and nowhere are the bloated British Empire's problem felt more keenly than in its dark heart: the East End of London. The memory of Jack the Ripper may have faded but the Whitechapel streets he walked are more dangerous than ever.

"Ripper Street" SeriesView All 2 Titles in the Series > 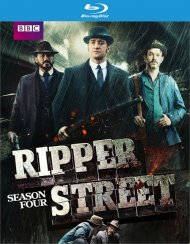