WWE: Best Of Raw - After The Show 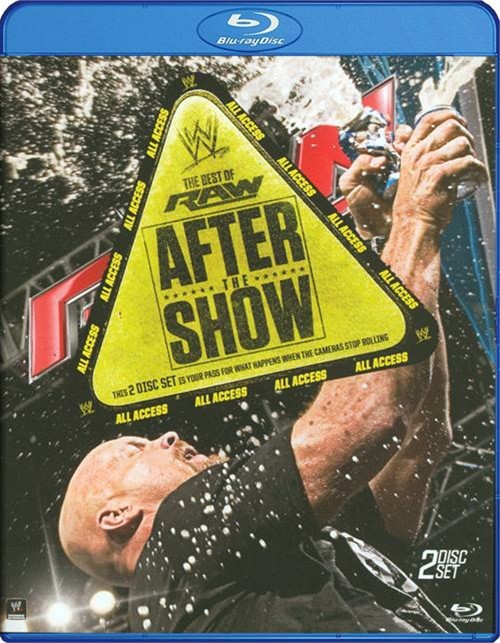 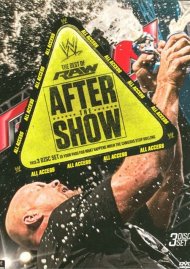 WWE: Best Of Raw - After The Show

Your backstage pass for what happens when the cameras stop rolling! Monday Night Raw has delivered pulse-pounding excitement to TV sets worldwide for over 20 years. But what happens when those cameras keep rolling off the air? Now, here's your front row ticket to the greatest action never-before-seen in The Best Of Raw: After The Show. See WWE's most colorful personalities in rare form, as they cut loose for the live audience. From Austin beer bashes to hilarious improv and some good old fashioned fun with the WWE Universe, get the full WWE experience right in your own living room. Plus, exclusive match footage shows WWE Superstars in action long after the show's conclusion!

Reviews for "WWE: Best Of Raw - After The S"