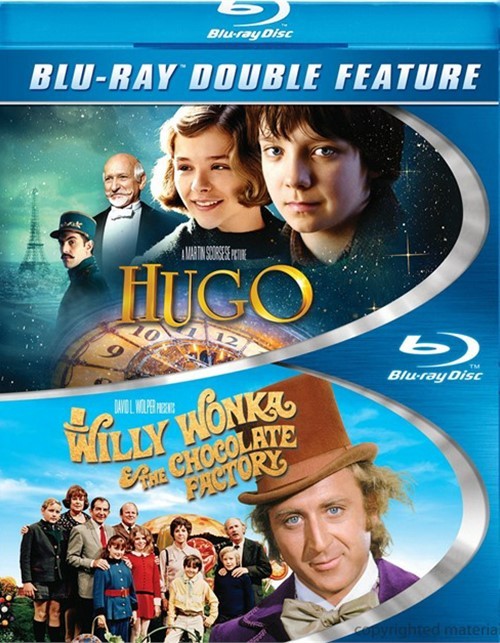 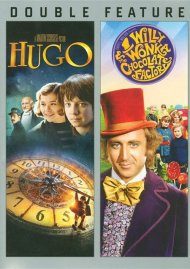 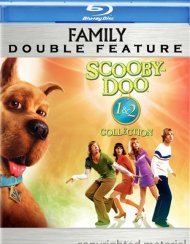 When Hugo discovers a secret left by his father, he embarks on a quest that will lead to a place he can call home. Academy Award winning filmmaker Martin Scorsese directs what critics called "the stuff that dreams are made of" (Peter Travers, Rolling Stone). Rediscover the magic of a family classic with Willy Wonka And The Chocolate Factory. Starring Gene Wilder, this deliciously sweet musical based on Roald Dahl's beloved book never fails to enchant.

Hugo
Shoot The Moon: The Making Of Hugo
The Cinemagician, Georges Melies
The Mechanical Man At The Heart Of Hugo
Big Effects, Small Scale
Sacha Baron Cohen: Role Of A Lifetime