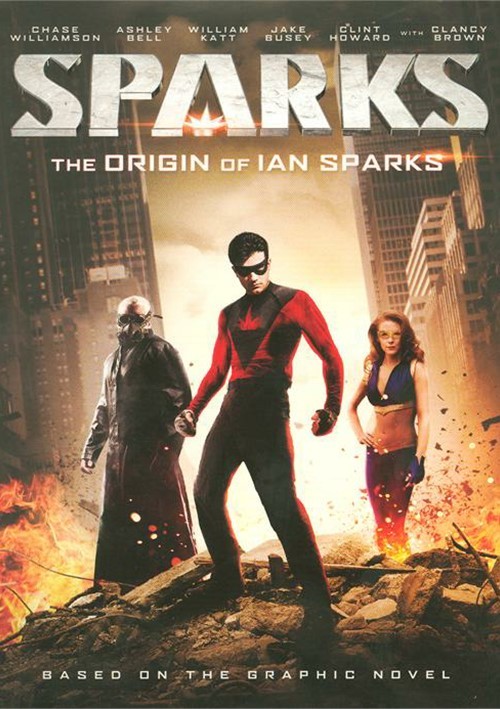 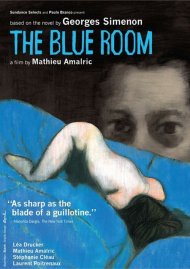 After a radioactive meteor strikes Earth, a genetically altered group known as The Rochester 13 gain astonishing, superhuman powers. Ian Sparks (Chase Williamson, John Dies at the End) doesn't feel remotely super... but after his parents' death, he throws himself into battle against the criminals plaguing the mean streets of New York. Teaming up with, and falling hard for, the beautiful Lady Heavenly (Ashley Bell, The Last Exorcism I & II), the unstoppable duo quickly decimates the city's army of thugs. But when they tangle with the nation's most twisted arch-villain, they end up losing everything - including each other. Sparks' rage-fueled quest for vengeance ignites a battle that will change the world and alter his destiny, forever.