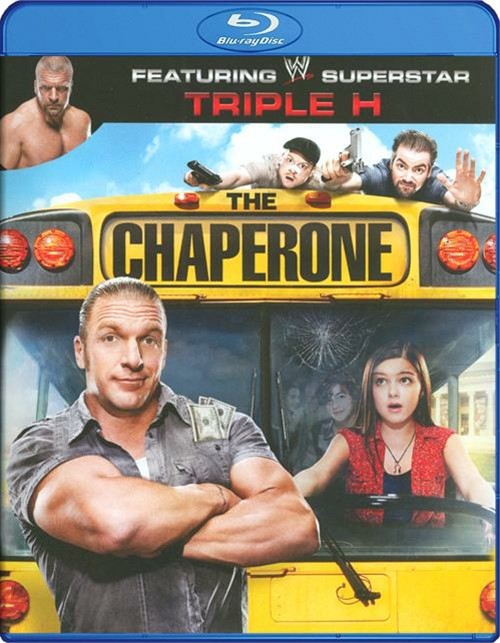 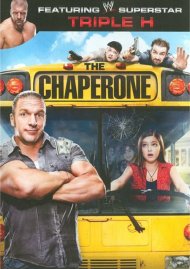 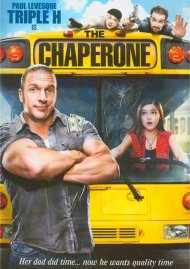 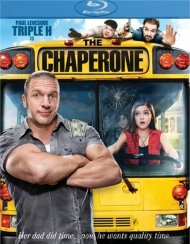 Her dad did time. . . now he wants quality time!

Ray Bradstone (WWE Superstar Paul "Triple H" Levesque) has just been released from prison after serving seven years for driving the getaway car in an attempted bank heist. Completely rehabilitated, Ray cares only about winning back the respect and love of his 15-year-old daughter, Sally (Ariel Winter, Modern Family). His first opportunity to do so comes when he's asked to be a chaperone on a weekend-long school trip to New Orleans with Sally's class. However, when characters from Ray's criminal past believe he stole the loot from a bank they robbed, Ray will do whatever it takes to fend them off and keep his daughter and her class out of harm's way. Co-stars Yeardley Smith (The Simpsons).

Ariel's Video Diary
Busload Of Bloopers
I'm The Chaperone: Triple H
"Come Back" Music Video: Original Song By Ariel Winter
Get Schooled On The Stunts
Here's Looking At You, Kids
That's A Rap-Tor: Inside The Dinosaur Exhibit
Photo Gallery

Reviews for "Chaperone, The"