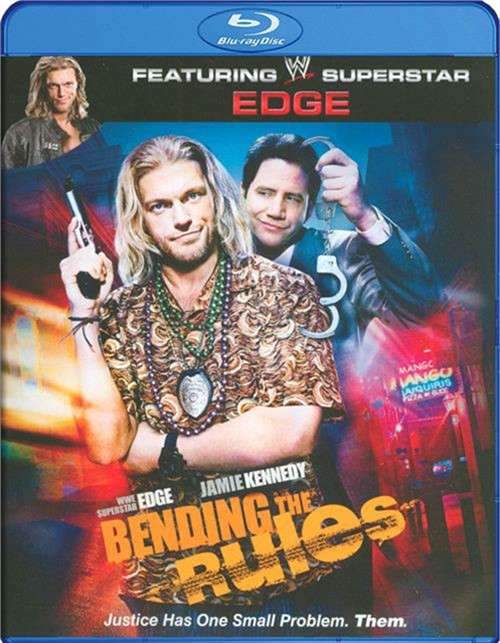 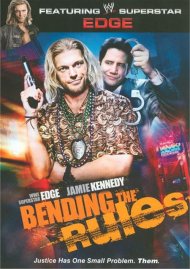 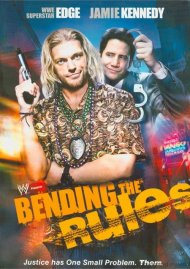 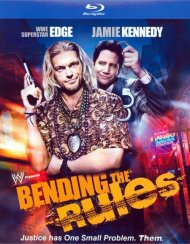 Justice has one small problem. Them.

Theo Gold (Jamie Kennedy), the New Orleans Assistant District Attorney, is about to have the worst day of his life. Not only does his wife decide to leave him on the eve of his birthday, but he manages to lose a high-profile case against Harry Blades (WWE Superstar Edge), an eccentric yet hardnosed detective on trial for corruption. Now the only thing Theo has left is the car his father entrusted to him - a 1956 Studebaker Golden Hawk. But when he discovers his father's pride and joy has been stolen, Theo realizes that the only ally he has within the police department is the same person he tried to put away. As the two set off to find the car, action and comedy quickly develop when they figure out that the stolen 'Hawk' was merely a small piece of a much larger puzzle.

Reviews for "Bending The Rules"