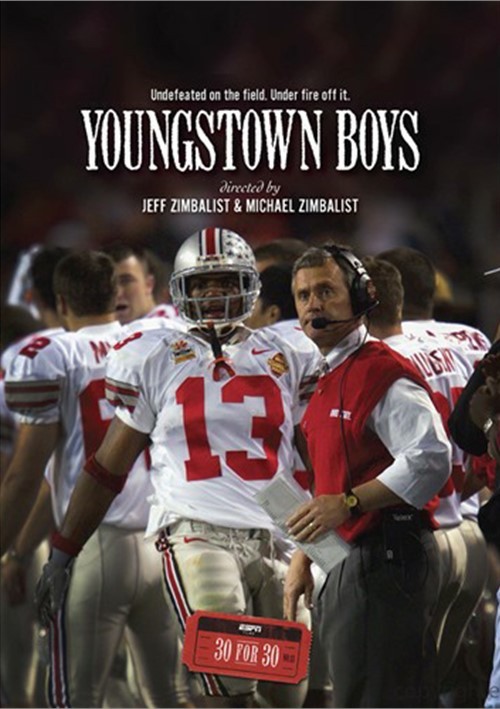 Explore the class and power dynamics in college sports through the parallel interconnected journeys of one-time dynamic running back Maurice Clarett and former elite head coach Jim Tressel. Both emerged from the working-class city of Youngstown, Ohio and eventually joined for a magical season at Ohio State University in 2002 that produced the first national football championship for the school in over 30 years. Shortly thereafter though, Clarett was suspended from college football and began a downward spiral that ended with a prison term. Tressel continued at Ohio State for another eight years before his career there also ended in scandal.

Directors Jeff and Michael Zimbalist examine the rise and downfall of these two men from the opposite side of the Youngstown tracks.