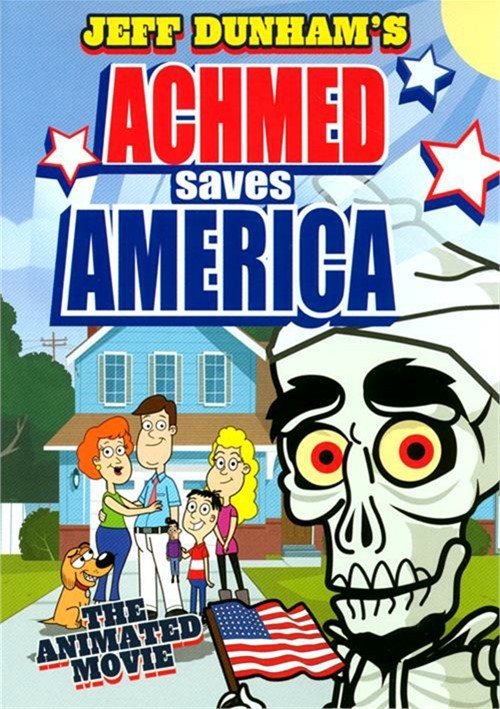 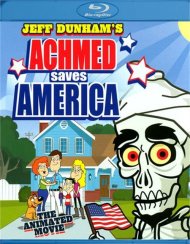 From the inventive mind of Jeff Dunham comes the first animated movie starring the world's most beloved, failed bad guy. Get ready to see Achmed the Dead Terrorist like you've never seen him before!

In Achmed Saves America, the little skeleton that couldn't unexpectedly finds himself in Americaville, USA. There, Achmed is mistaken as a French exchange student while he bumblingly plots to destroy the town and all its "infidels." But when exposed to the sweet things in life, including all-you-can-eat buffets and frozen yogurt, Achmed's campaign of hate turns into a patriotic all-American lovefest.

For the first time, Jeff Dunham brings his unique brand of comedy to a whole new medium as creator and voice-star of Achmed Saves America.