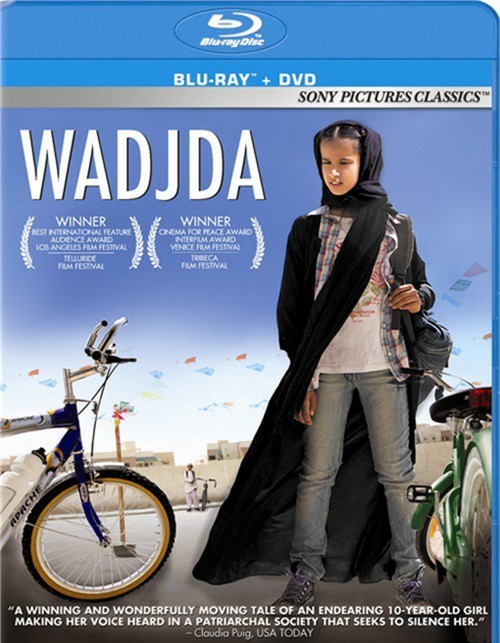 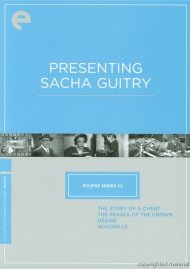 Wadjda, a fun loving 10-year-old girl living in Saudi Arabia, has her heart set on a beautiful new bicycle. However, her mother won't allow it, fearing repercussions from a society that sees bicycles as dangerous to a girl's virtue. Determined to turn her dreams into reality and buy the bike on her own, Wadjida uncovers the contradictions and opportunities ingrained in her world. Hilarious, heartbreaking and inspiring all at once, this groundbreaking film has charmed critics and audiences all over the globe.