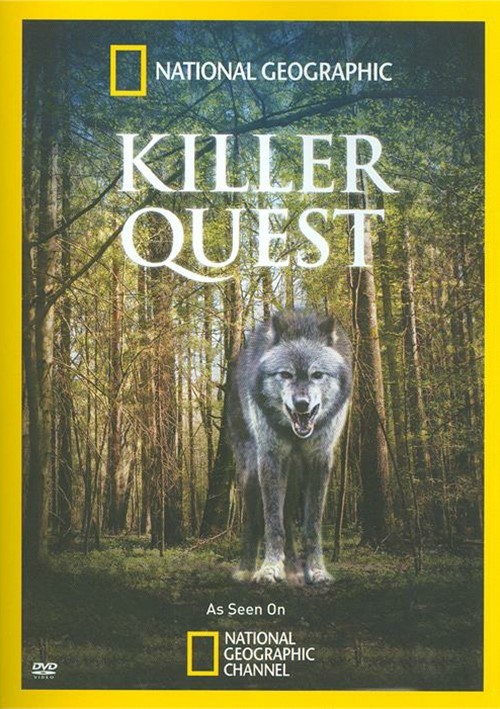 National Geographic joins veteran wildlife cameraman Andrew Manske and hard-nosed outdoorsman Brian Bildson as they venture into some of North America's most remote and inhospitable regions in an attempt to capture unprecedented and extraordinarily rare footage of wolves hunting bison. Leading their team to the vast grasslands of Canada's Northwest Territories, where raw survival is the only rule, the team suffers cracking ice roads, frigid temperatures, attacking mosquitoes, and isolation in hopes of recording the spectacular: a pack of wolves stalking and taking down a massive wood bison.