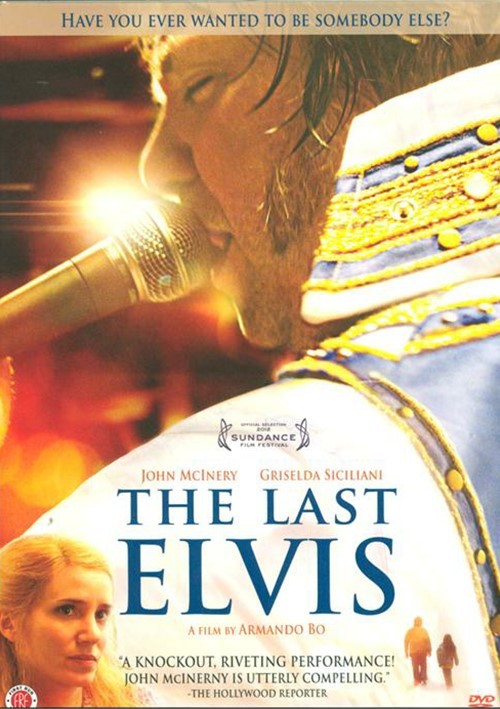 Most evenings in Buenos Aires, "Elvis" Gutirrez is a star - his singing and stage presence bring back to life the King of Rock and Roll in all his glory. By day, though, Gutirrez slaves away at a dead-end factory job and endures the scorn of his ex-wife; only his young daughter, Lisa Marie, brings any joy outside of his Elvis tribute gigs. Feeling more connected to his stage persona than to the world around him, Gutirrez retreats from reality until a tragic accident f-rces him to grapple with his real-world responsibilities.

Armando Bo's feature debut, which premiered at the 2012 Sundance Film Festival, shows how performing on stage can bestow glamour and grace to the unlikeliest of people. With a jaw-dropping performance by real-life Elvis tribute artist John McInerny, this powerful yet tender film imbues its lead character with depth and dignity, creating a portrait of a broken man who seeks shelter in his dreams and singular talent.

Reviews for "Last Elvis, The"