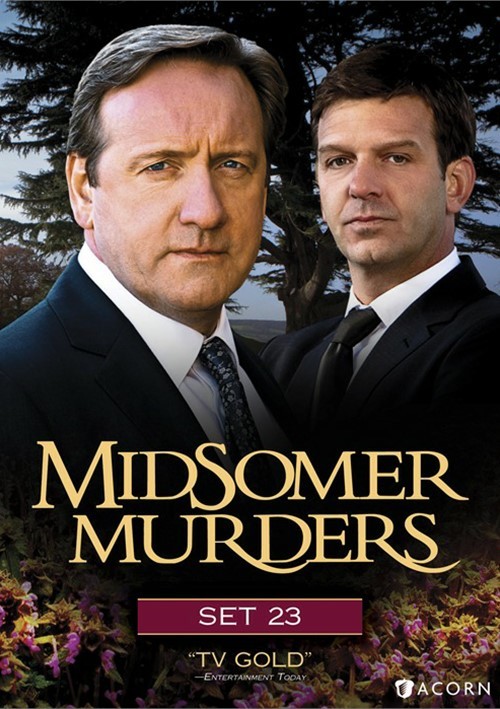 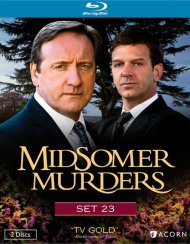 Sightings of a headless horseman doom members of the aristocratic DeQuetteville family as they plan a Civil War battle reenactment.

The return of a convicted murderer to Midsomer sparks a series of revenge killings, but the top suspect soon becomes a target.

Death And The Divas

Tensions between a Hollywood superstar and her actress sister come to a head amid murders modeled on the sisters' horror films. 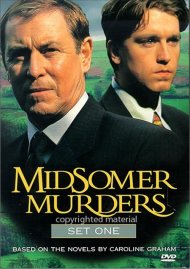 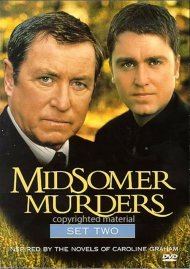 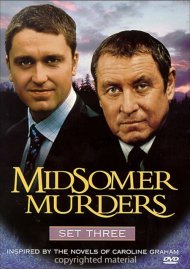 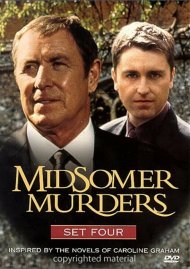 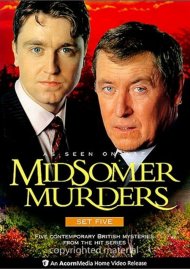 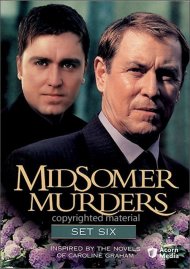 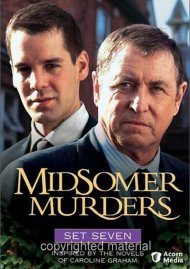 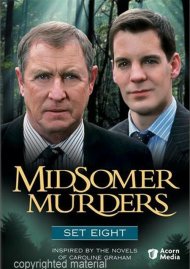 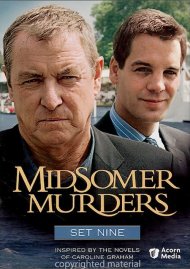 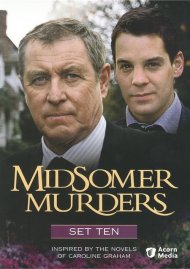 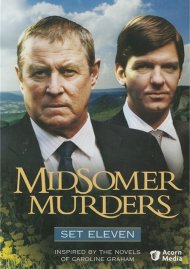 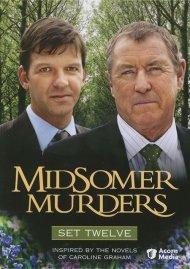