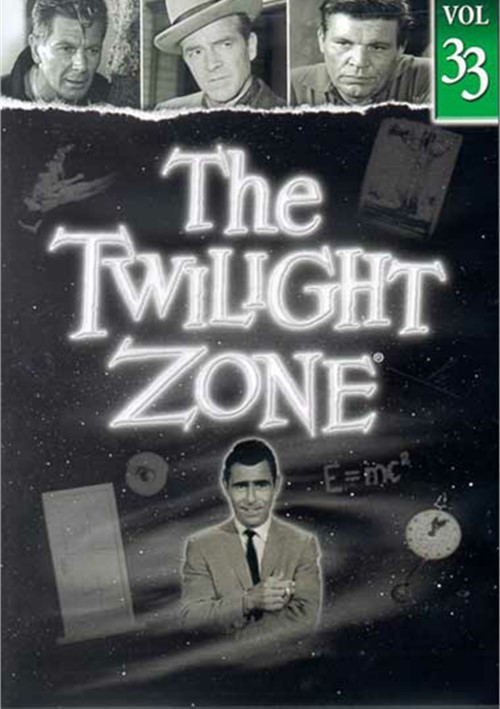 The Paradox Of Existence

Spaceship commander Peter Craig (Joe Maross) declares himself a god when his ship lands on a planet populated by people smaller than ants. After he orders his co-pilot (Claude Akins) to leave, he learns the true nature of power.

Paul Driscoll (Dana Andrews) travels back in time to try to prevent some of history's catastrophes. Unsuccessful, he decides to stay in the past without interfering until disaster strikes closer to home...

In this rarely seen episode, a World War II veteran and a Japanese-American gardener (George Takei) battle each other over a war that ended more than 20 years ago. Yet they have more in common than they could imagine...

Reviews for "Twilight Zone, The: Volume 33"