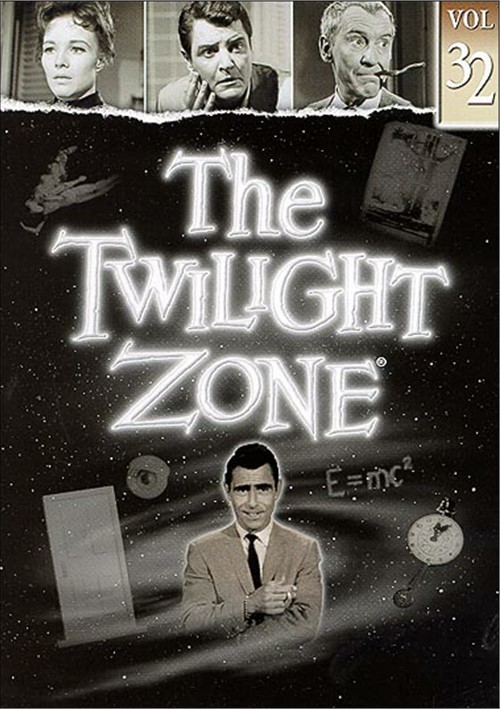 The Thin Line Between Reality & The Twilight Zone

A school teacher who has repressed the memory of her mother's murder encounters a strange little girl intent on making her recall the murderer's identity.

David Gurney (Richard Long) wakes up to find himself in a nightmare: no one -- not even his wife nor his mother -- knows him, and all evidence of his identity has disappeared.

When a newspaper editor is at the brink of suicide as his paper is being driven out of business then the devious Mr. Smith (Burgess Meredith) presents an unusual deal guaranteed to boost circulation.

Reviews for "Twilight Zone, The: Volume 32"