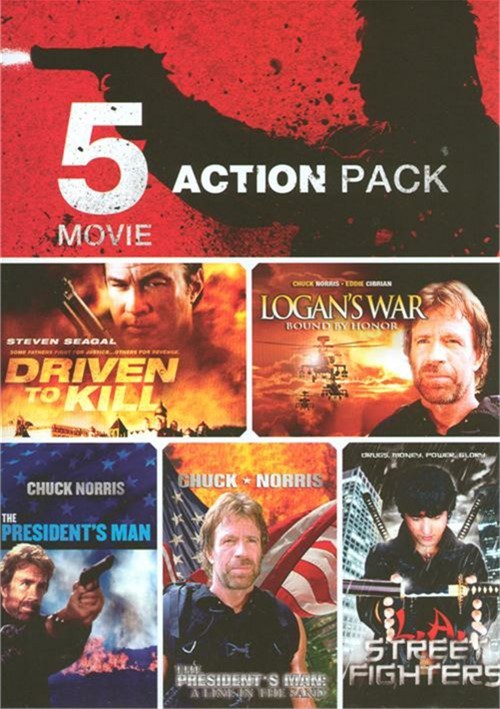 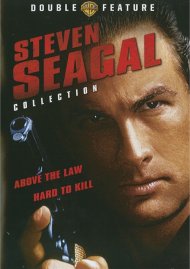 Ruslan (Steven Seagal), a former Russian mobster, must return to his dark past when his daughter is brutally attacked hours before marrying the son of a powerful family rival.

After the execution of his brother and sister-in-law, Jake Fallon (Chuck Norris) trains his orphaned nephew to be a martial arts expert.

Joshua McCord (Chuck Norris) heads to South America on a high-stakes rescue mission: to recover the First Lady, held hostage by a group of terrorists.

The President's Man: A Line In The Sand

When a group of terrorists threaten to detonate a nuclear bomb within U.S. borders, Joshua McCord (Chuck Norris) is called back into action.

The leader of a Korean gang wants to escape the violence of South Central L.A., but must first face a turf war and a deadly confrontation.