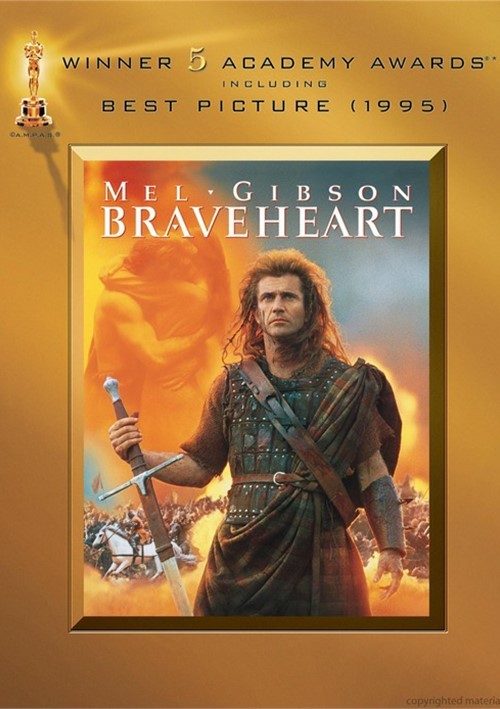 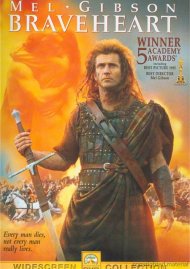 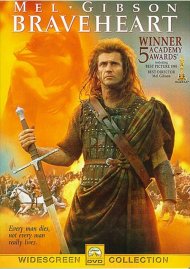 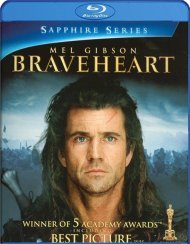 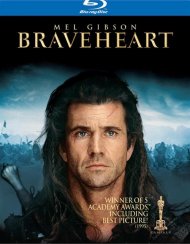 Mel Gibson stars on both sides of the camera, playing the lead role plus directing and producing this brawling, richly-detailed saga of fierce combat, tender love and the will to risk all that's precious for something more precious: freedom. In an emotionally charged performance, Gibson is William Wallace, a bold Scotsman who used the steel of his blade and the fire of his intellect to rally his countrymen to liberation. Filled with sword-clanging spectacle, Braveheart is a tumultuous tapestry of history come alive, "the most sumptuous and involving historical epic since Lawrence Of Arabia" (Rod Lurie, Los Angeles Magazine).