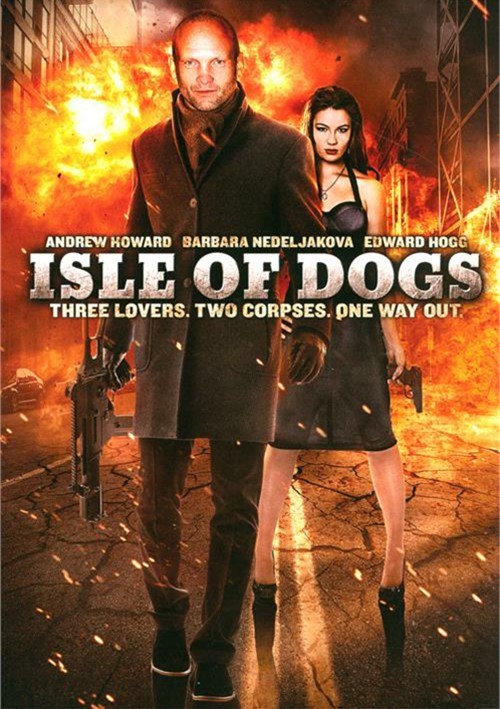 In this gritty crime thriller, brutal gangland boss Darius Deel (Andrew Howard, Limitless, The Hangover: Part II, Transformers: Revenge of the Fallen) has more control over the back streets underworld of London than the Queen of England.

When he discovers his new, young Russian trophy-wife, Nadia (Barbara Nedeljakova, Shanghai Knights), is having an affair with a small-time hood named Riley (Edward Hogg, Anonymous, Alfie), he hunts down her lover, issues a grim ultimatum... and a deadly game begins.

Reviews for "Isle Of Dogs"