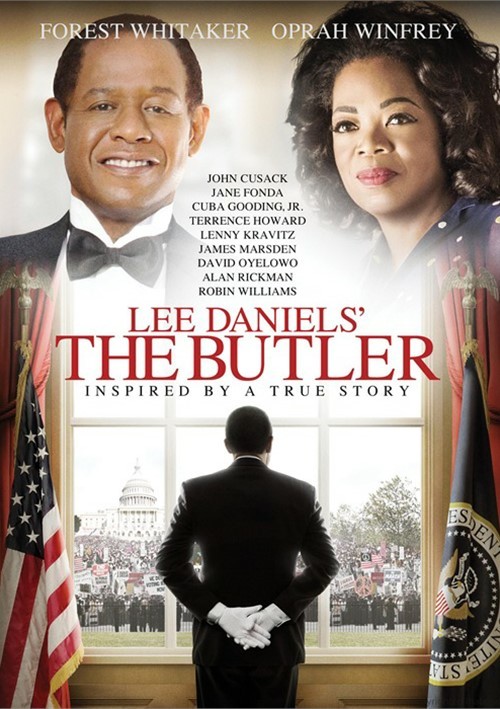 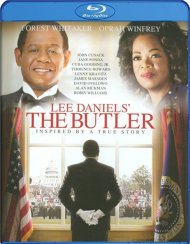 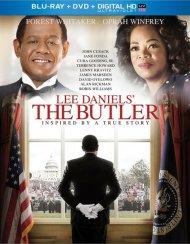 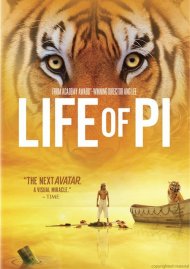 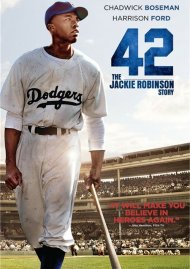 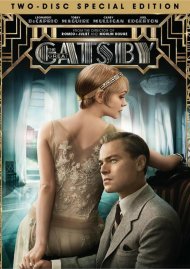 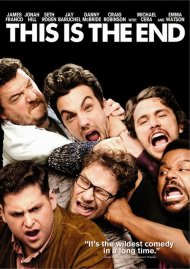 This Is The End (DVD + UltraViolet)

Reviews for "Lee Daniels' The Butler"