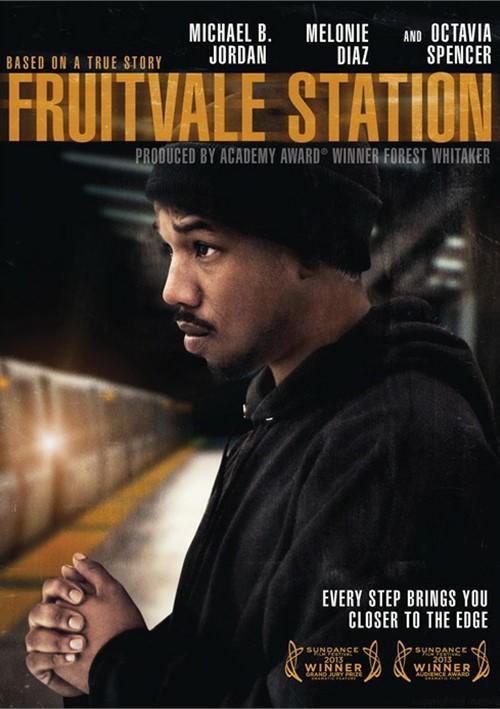 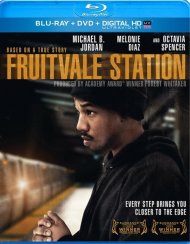 Every step brings you closer to the edge

Filmmaker Ryan Coogler makes his feature directorial debut with this drama centered on the tragic shooting of Oscar Grant (Michael B. Jordan), a vibrant 22-year-old Bay Area father who was senselessly gunned down by BART officers on New Year's Day in 2009, and whose murder sent shockwaves through the nation after being captured on camera by his fellow passengers. Academy Award winner Octavia Spencer, Melonie Diaz, and Kevin Durand co-star.