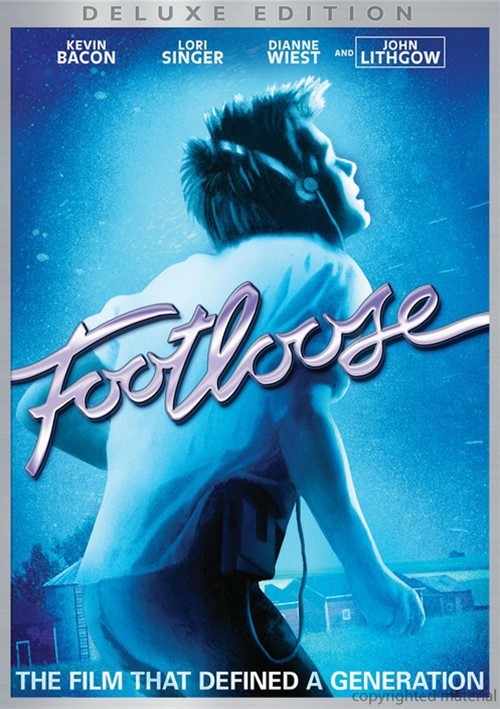 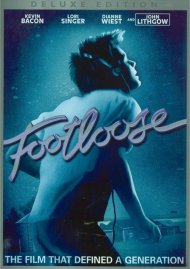 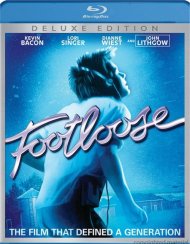 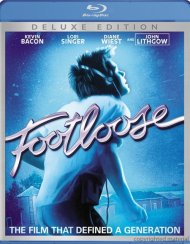 The film that defined a generation

Kevin Bacon (X-Men: First Class, Mystic River) leapt to stardom in this stand-up-and-cheer film as Ren McCormack, a big-city kid looking for some action after moving to a sl--py Midwest town. When Ren discovers that the town's uptight minister (John Lithgow) outlawed rock music and dancing, he enlists his best friend (Chris Penn) and the minister's rebellious daughter (Lori Singer) to abolish the outdated ban. With an infectious soundtrack featuring "Let's Hear It For The Boy" and "Footloose", everybody will cut loose to the film that started it all!