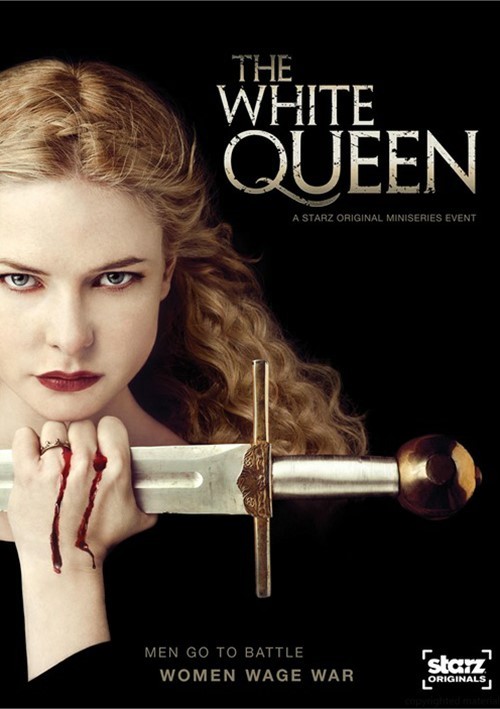 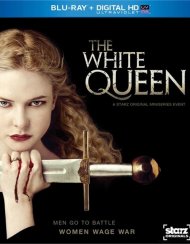 The White Queen is a riveting portrayal of one of the most dramatic and turbulent times in English history. A story of love and lust, seduction and deception, betrayal and murder, it is uniquely told through the perspective of three different, yet equally relentless women - Elizabeth Woodville, Margaret Beaufort and Anne Neville. In their quest for power, they will scheme, manipulate and seduce their way onto the English throne.

The year is 1464 and war over who is the rightful King has been ravaging throughout England. It is a bitter dispute between two sides of the same family, The House of York and The House of Lancaster, and these three ruthless women are each desperately vying for the crown.

Reviews for "White Queen, The"