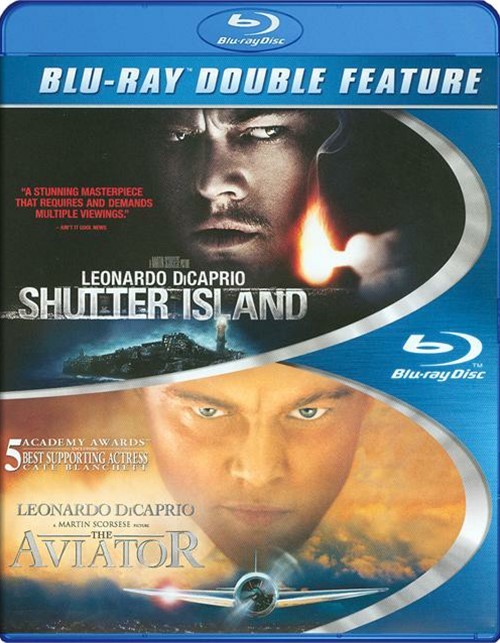 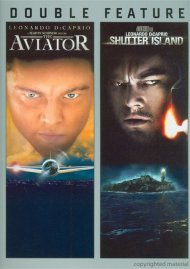 Academy Award-winning director Martin Scorsese teams up with Leonardo DiCaprio in the spine-chilling thriller Shutter Island. When the U.S. Marshal Teddy Daniels (DiCaprio) arrives at the asylum, what starts as a routine investigation quickly takes a sinister turn. In the spectacular epic The Aviator, director Scorsese focuses on the most prolific period in the life of American innovator Howard Hughes (DiCaprio). Prepare yourself for the ride of a visionary lifetime.

Shutter Island:
Behind The Shutters
Into The Lighthouse