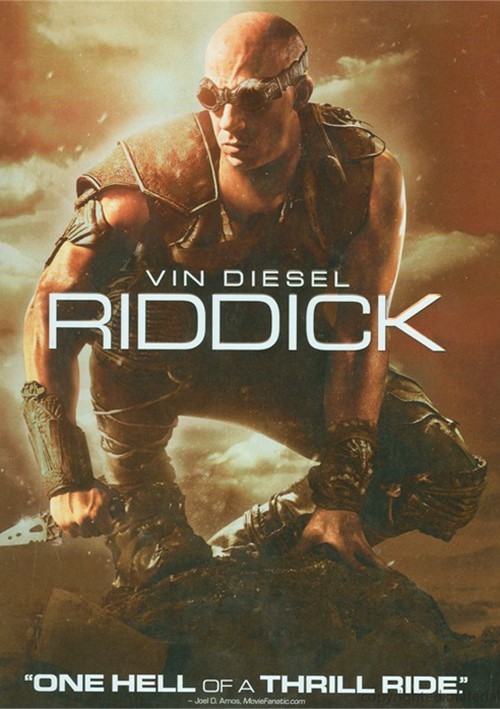 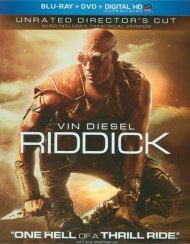 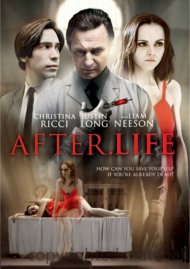 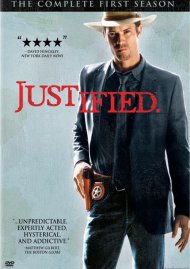 Vin Diesel reprises his role as the antihero Riddick in the latest chapter of the groundbreaking saga. A dangerous, escaped convict wanted by every bounty hunter in the known galaxy, Riddick has been left for dead on a sun-scorched planet that appears to be lifeless. Soon, however, he finds himself fighting for survival against alien predators more lethal than any human he's encountered. The only way off is for him to activate an emergency beacon and alert mercenaries who rapidly descend to the planet in search of their bounty. With time running out and a deadly storm on the horizon that no one could survive, his hunters won't leave the planet without Riddick's head as their trophy. Also starring Katee Sackhoff (Battlestar Galactica), Karl Urban (Star Trek Into Darkness) and Dave Bautista (WWE).