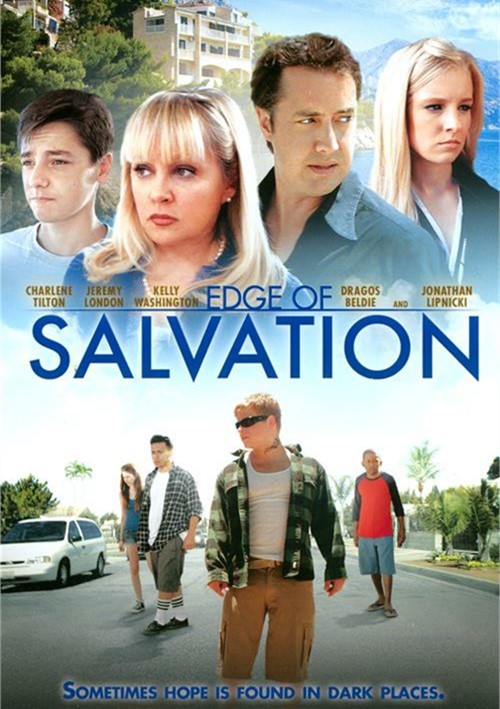 A documentary producer, David Stevens is a thoughtful professional, currently making a film about the "Victims of the Recession". Convinced that the Malone family is a good subject because of their financial loss and the story of the orphaned teenage boy they've recently adopted, David follows them throughout the move exploring the intra-familial tension, as well as their awkward integration into a somewhat hostile new neighborhood. Inclined to be a quietly murmuring questioner, David does his best not to take center stage, to keep his focus on the Malone's and their rapid descent down the ladder of socio-economic status.

Reviews for "Edge Of Salvation"