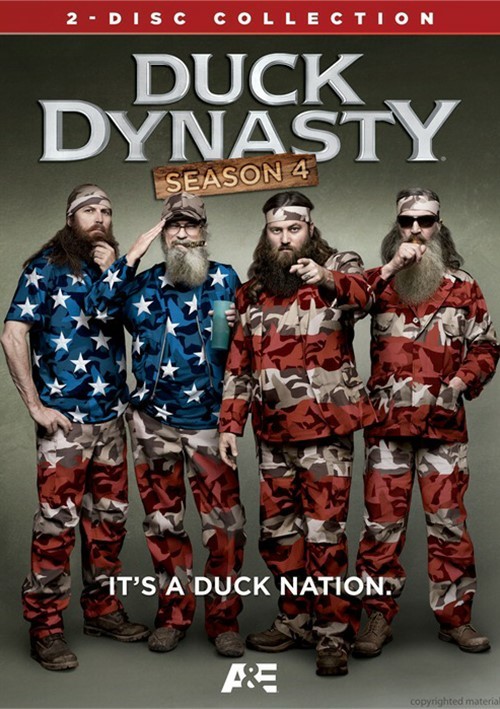 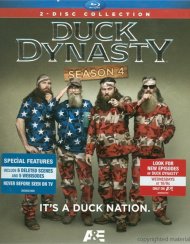 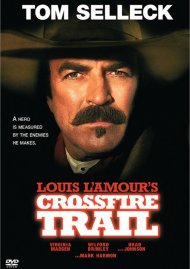 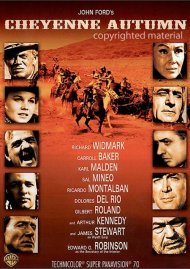 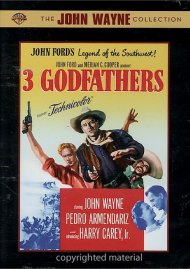 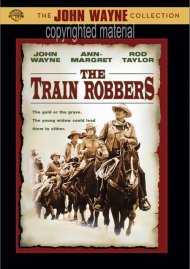 Hold on to your hunting hats! The Robertsons are back in Season 4 of Duck Dynasty and they've have never had so much Southern charm. This season, it's a family affair as everyone comes together to throw a surprise wedding party for Phil and Kay. And when the guys and their wives realize Martin is forgoing poker for a date, they all take turns coaching him for romance. Meanwhile, Phil tries to teach his granddaughters how to fish, but the girls outsmart him and have him doing all the work. Later, he and Kay teach Sadie and John Luke how to make May Haw jelly. And, as always, the guys' antics continue as they attempt to make duck jerky, and as a series of "gentlemen's bets" leads them to the ultimate challenge of helping Phil get a wheelbarrow down from a tree.

Over 20 Minutes Of Special Features: Never Before Seen On TV
6 Deleted Scenes
5 Webisodes

"Duck Dynasty" SeriesView All 18 Titles in the Series > 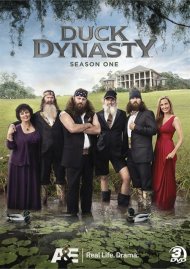 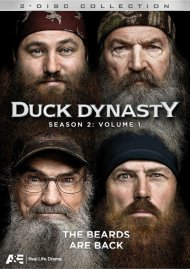 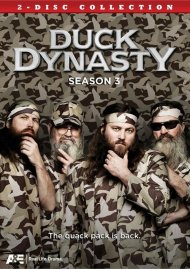 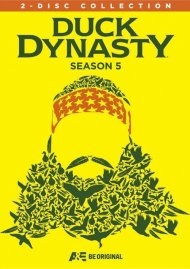 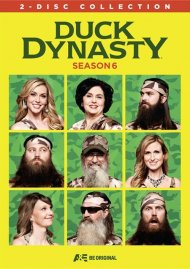 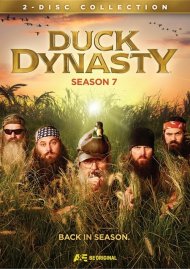 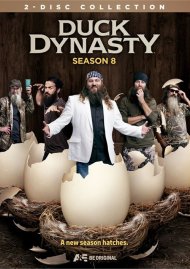 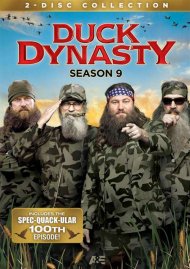 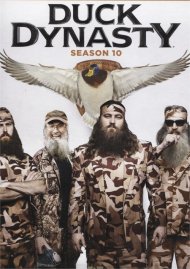 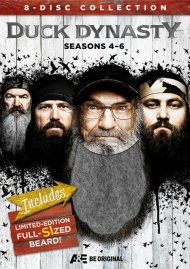 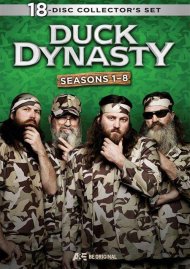