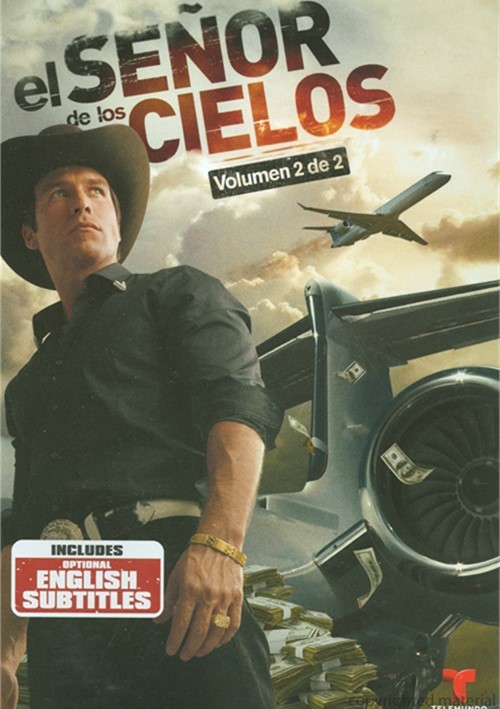 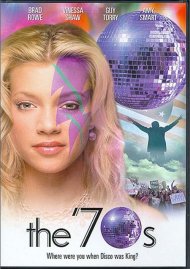 Irresistibly corrupt, the smash hit crime saga returns with Rafael Amaya starring as Aurelio Casillas, a Mexican drug lord who is about to claim his place as the wealthiest and most powerful kingpin since the notorious Pablo Escobar. Armed with ruthless ambition, Aurelio outsmarts the law and, most importantly, his cartel rivals with a fleet of drug smuggling airplanes - earning him the nickname "El Seor de los Cielos" (The Lord of the Skies).

Now at the height of his narcotics empire, Aurelio's money is rolling in and so are his enemies. On the hunt is Marco Meja (Gabriel Porras), a Special F-rces police officer determined to personally expose and destroy El Seor de los Cielos. With the Casillas territories and his identity on the line, the cartel king will stop at nothing to retain his crown. Inspired by true events, El Seor de los Cielos is action-fill drama too exhilarating to resist! 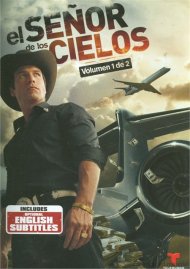 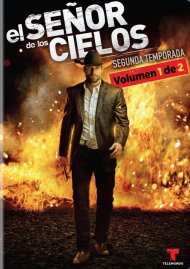 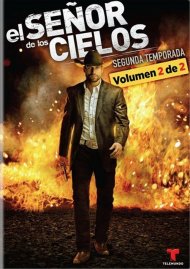