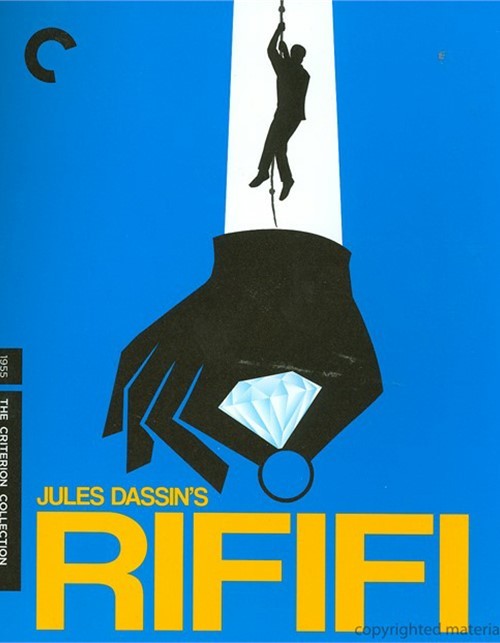 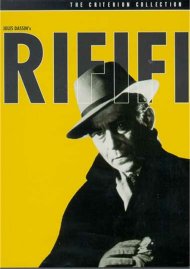 After making such American noir classics as The Naked City and Brute F-rce, the blacklisted director Jules Dassin went to Paris and embarked on his masterpiece: a twisting, turning tale of four ex-cons who hatch one last glorious heist movie, a melange of suspense, brutality, and dark humor that was an international hit, earned Dassin the best director price at the Cannes Film Festival, and has proven wildly influential on the decades of heist thrillers that have come in its wake.

Reviews for "Rififi: The Criterion Collecti"