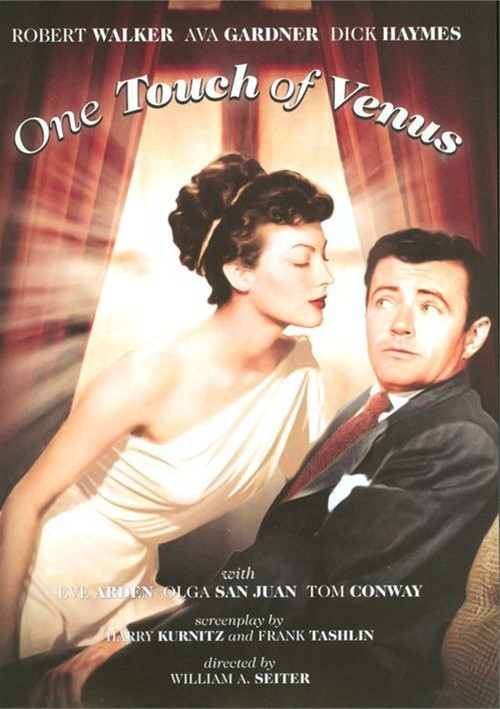 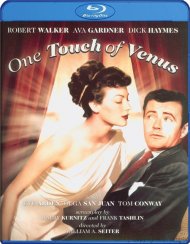 When a long-lost statue of Venus turns out to be the genuine article on an earthly assignment, a hapless department store clerk suddenly becomes the object of a furious employer, a jealous fiancee (Olga San Juan) and the lovesick Venus (Ava Gardner) in this heavenly musical comedy of mistake identity based on the successful Broadway musical. Starring screen goddess Ava Gardner (The Barefoot Contessa) and Robert Walker (Strangers On A Train) with a sparkling supporting cast that includes Dick Haymes, Eve Arden, Olga San Juan and Tom Conway. Beautifully directed by a comedy-musical veteran William A. Seiter (You Were Never Lovelier). Screen play by Harry Kurnitz (A Shot In The Dark) and Frank Tashlin (Rock-A-Bye Baby).

Review "One Touch Of Venus"

Reviews for "One Touch Of Venus"