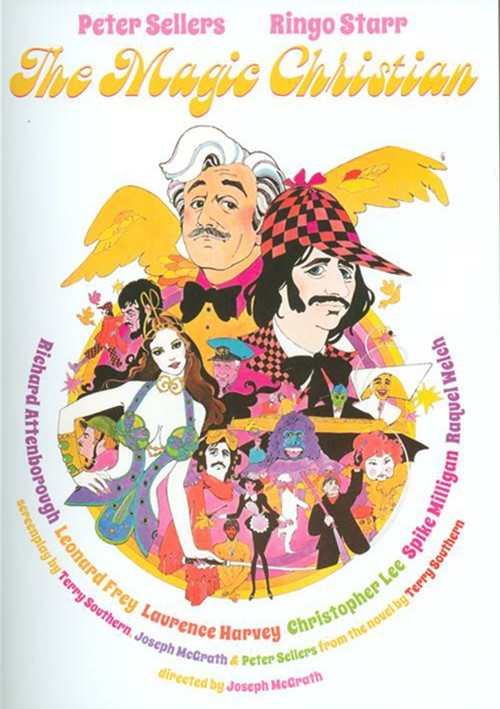 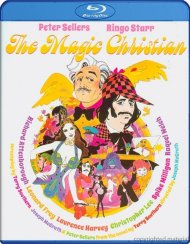 Comedy legend Peter Sellers (A Shot In The Dark) portrays Sir Guy Grand, the richest man in the world. One day he whimsically adopts a young homeless man (Ringo Starr) who he happens to meet by chance during a stroll in the park. Together they set off on a series of madcap escapades and comically attack the snobbery and hypocrisy of modern society as they go from one hilarious misadventure to another. Highlighting the film is Paul McCartney's hit song "Come And Get It" and the Monty Python regulars who polish it off with their own quirky brand of hilarity. The incredible cast includes Richard Attenborough, Laurence Harvey, Raquel Welch, Christopher Lee, Spike Milligan, Roman Polanski, Leonard Frey, Wilfrid Hyde-White and an unforgettable and un-credited cameo by Yul Brynner. Joseph McGrath directed a screenplay by Terry Southern, Sellers and McGrath with additional material by John Cleese and Graham Chapman-Based on a novel by Terry Southern (Dr. Strangelove or: How I Learned To Stop Worrying and Love The Bomb).

Reviews for "Magic Christian, The"