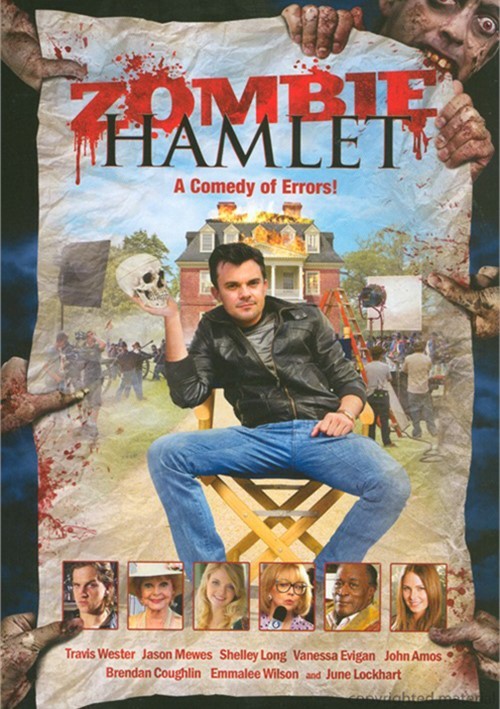 A comedy of errors!

First-time director Osric Taylor finally manages to get his dream film financed, Shakespeare's Hamlet, set against the epic backdrop of the American Civil War. But when he heads to a small Louisiana town to start filming his production funding suddenly dries up. With no other options, Osric agrees to take up southern matron Hester Beauchamp's offer to finance his movie, as long as he throws some zombies into the film to attract a wider audience. When Hester suddenly dies mid-shoot - and with the local sheriff and ambitious news reporter Shine Reynolds hot on his trail - Osric is thrust into one precarious and hilarious situation after another in a desperate attempt to keep Zombie Hamlet alive.