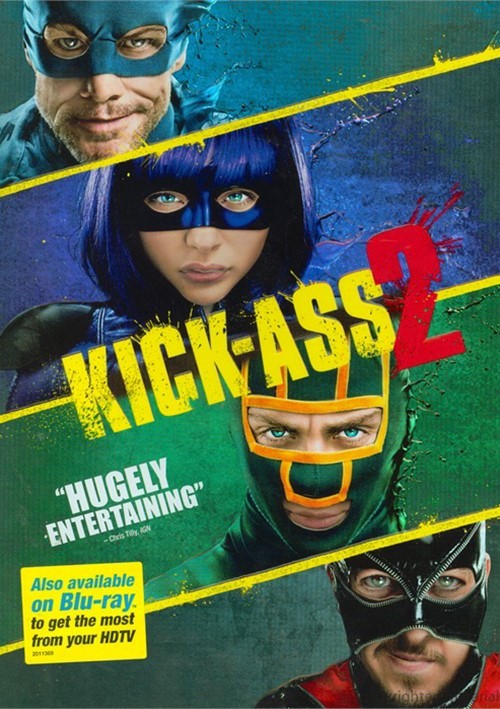 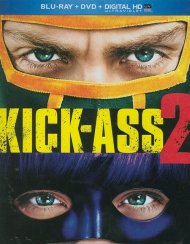 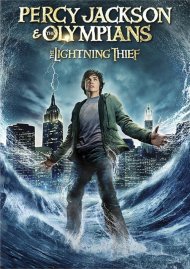 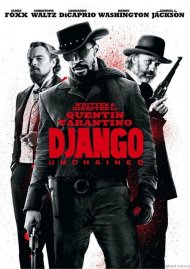 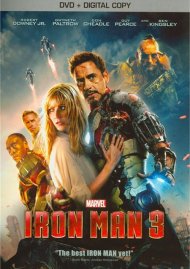 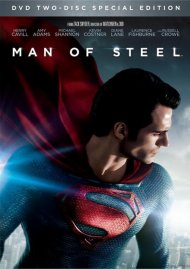 Self-made superhero Kick-Ass (Aaron Taylor-Johnson) and sweet-faced, foul-mouthed assassin Hit Girl (ChloÃ« Grace Moretz) try to return to life as "normal" teenagers, but soon they are faced with their deadliest challenge yet. To seek revenge for his father's death, Red Mist (Christopher Mintz-Plasse) has re-invented himself as the leader of an evil league of super-villains. To defeat their new nemesis, Kick-Ass and Hit Girl must team up with a new wave of masked crusaders, led by the badass Colonel Stars and Stripes (Jim Carrey), in this battle of real-life villains and heroes.