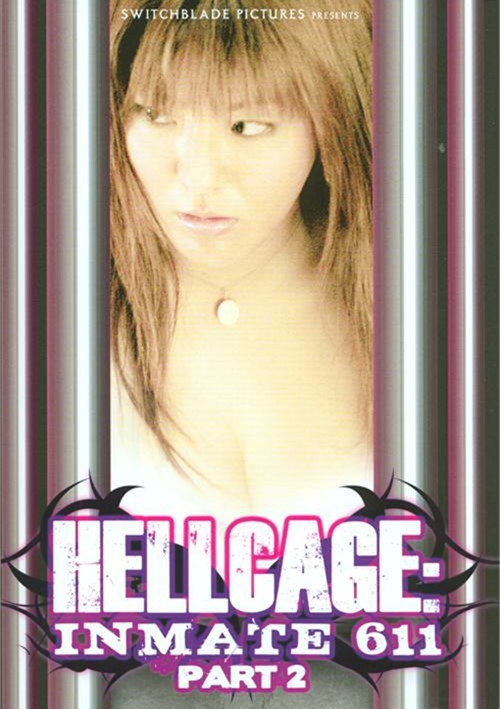 It doesn't matter who you are or what you've done. Once you're inside Japan's most notorious women's prison, the only way to get out is to play the system by its own twisted rules. Crooked guards? Bribe them. Corrupt administrators? Blackmail. And when all else fails, find an outside ally with inside connections to stage an escape. But when conflicting schemes overlap and collide, everything goes up in flames and it's the inmates who will burn. One third of the way into her sentence for the possession of illegal drugs, Reika, prisoner number 48, discovers that she's up for parole. Better yet, she's gathered enough dirty laundry on the warden and his cronies that she might be able to walk free, but only as long as nothing upsets the delicate status quo. Too bad that a former lover is setting up a jailbreak at the same time, and now the ultimate fate of Reika, Saya and the other inmates hangs on the outcome. The fury is unleashed as the twisted claws of the house of evils dig deeper into the writhing flesh of the women in chains in Hellcage: Inmate 611 Part 2!