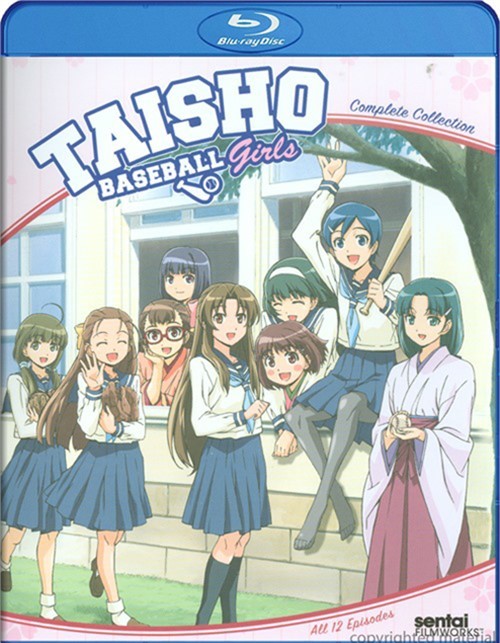 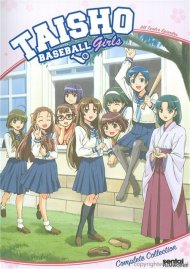 1925 - six years since the end of the Great War, four years since women were allowed to join political associations and one year since Emperor Hirohito assumed the throne. Only thirteen years after the death of the Meiji Emperor, Japan is a nation re-inventing itself, swept by wave after wave of wars, disasters and political unrest. War looms in China, males over the age of 24 are about to receive the right to vote and a strange new type of school uniform called the "sailor suit" is being introduced. But at least the national pastime, baseball, remains bound by tradition, the exclusive realm of men and boys. Until now. When a local player arrogantly states that girls should become housewives instead of going to school, teenage firebrands Koume and Akiko respond by forming their own baseball team. It's shocking. It's scandalous. And yet, in a nation in which almost anything seems suddenly possible, it may just be the start of something greater than any nine girls can imagine. It's not just a game, its history in the making in Taisho Baseball Girls: Complete Collection.