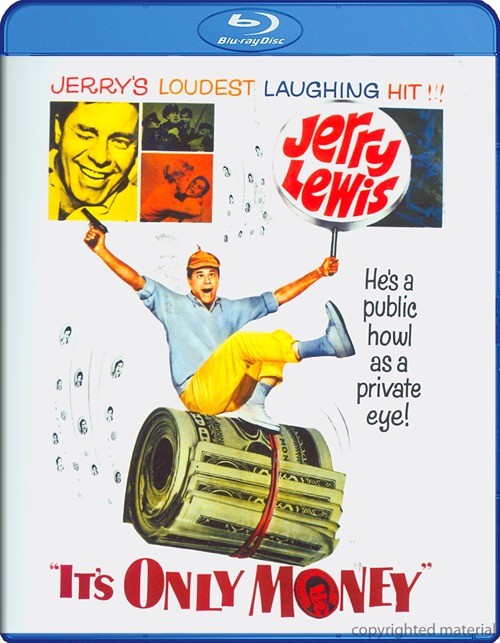 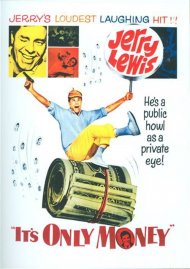 25-year-old orphan, Lester March (Jerry Lewis) is a radio and TV repairman who dreams of someday becoming a private detective like his friend and role model Pete Flint (Jesse White). One night, Lester sees a report on TV about an elderly owner of a successful electronic empire who's searching for her missing nephew... the heir to her estate. Lester decides to take on the case, however when he pays a visit to the woman's estate, more than one person remarks that he looks an awful lot like her missing nephew. The lady's crooked lawyer has different plants for the fortune and tries to stop Lester from solving the case. This was the sixth (of eight) collaboration between Jerry Lewis and director Frank Tashlin (Rock-A-Bye Baby).

Review "It's Only Money"

Reviews for "It's Only Money"