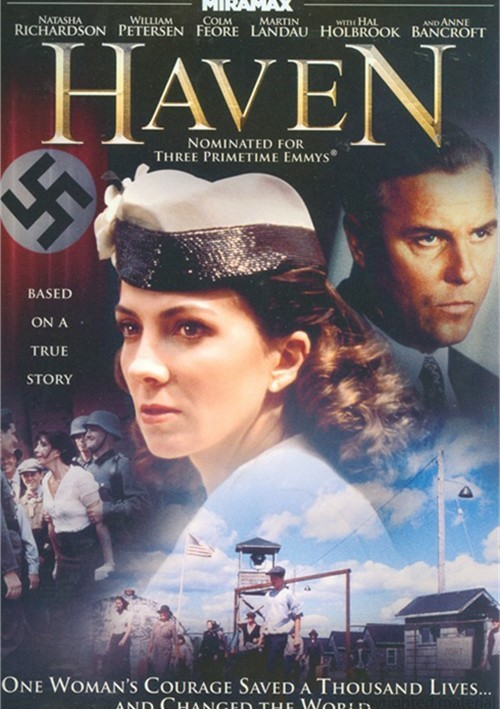 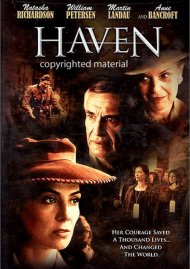 With World War II raging in Europe, President Roosevelt has made the decision to rescue 1,000 Jews from the clutches of the Nazis. When Ruth Gruber (Natasha Richardson), an ambitious, career-minded woman in the Department of the Interior, catches wind of the mission, she immediately volunteers to lead. Brave, educated and Jewish, Gruber becomes deeply connected to the cause, much to the disapproval of her mother (Anne Bancroft). Across treacherous seas and skies, Gruber makes the journey of a lifetime. But the real test of her will begins once she and the refugees reach American soil, where blame for the war falls heavily on their shoulders. In this true story of perseverance in the face of conflict, Ruth Gruber will stop at nothing to give her fellow Jews a safe haven.