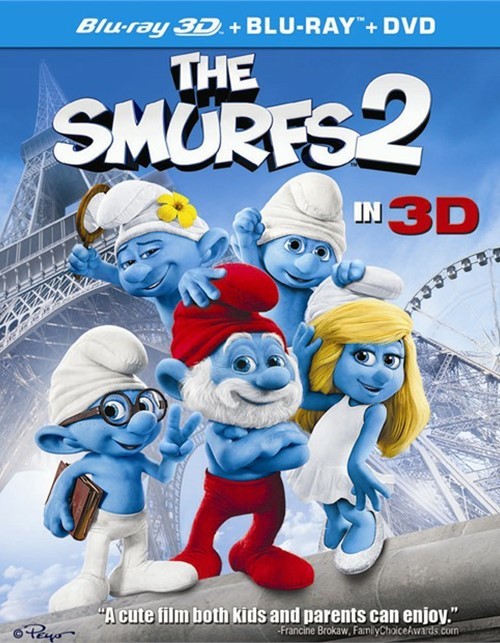 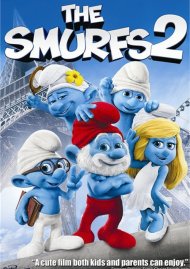 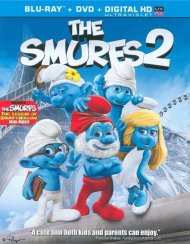 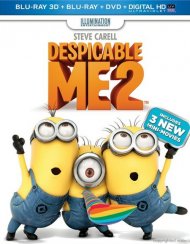 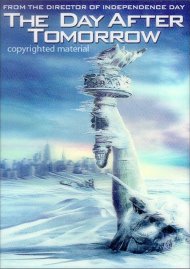 Day After Tomorrow, The

Evil wizard Gargamel creates a couple of mischievous Smurf-like creatures called the Naughties hoping they will let him harness the magical Smurf-essence. However, he soon discovers that he needs the help of Smurfette, who knows the secret to turning the Naughties into real Smurfs. When Gargamel and his Naughties kidnap Smurfette from Smurf Village and bring her to Paris, it's up to Papa, Clumsy, Grouchy and Vanity to reunite with their human friends, Patrick and Grace Winslow, and rescue her!

Daddy's Little Girl: The Journey Of Smurfette
Animating Azrael
Deleted Scenes
Evolution Of The Naughties
The Puurfect Companion: Azrael's Tail
The Naughties! The Tale OF Hackus And Vexy
Smurf-O-Vision 2 App: Play Smurftastic Activities With Your Favorite Smurfs And Sync With Your Blu-ray To Unlock More Fun
Smurfs Mini-Movie: THe Legend Of Smurfy Hollow