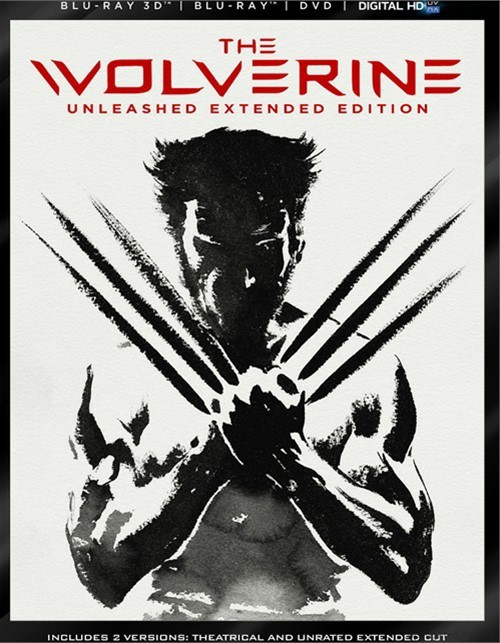 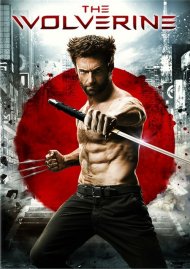 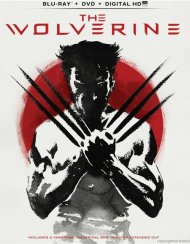 Hugh Jackman returns as The Wolverine and faces his ultimate nemesis in an action packed life-or-death battle that takes him to modern day Japan. Vulnerable for the first time and pushed to his limits, Logan confronts not only lethal samurai steel but also his inner struggle against his own immortality; an epic fight that will leave him forever changed.

The Wolverine Second Screen App
Alternate Ending
X-Men: Days Of Future Past Set Tour
The Path Of a Ronin

Reviews for "Wolverine, The: Unleashed Exte"