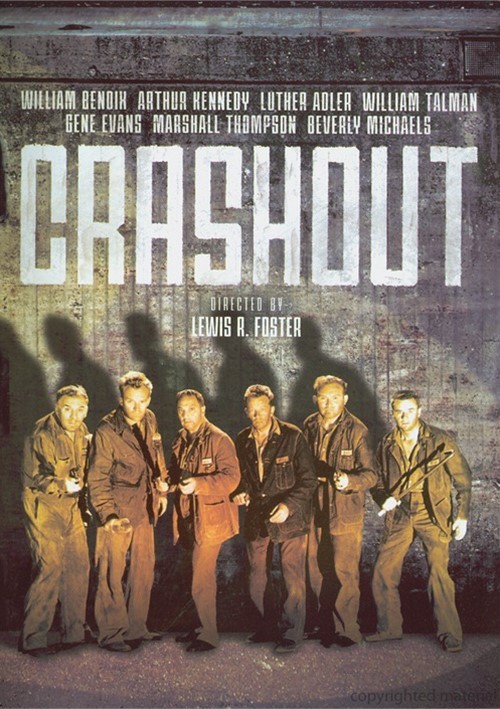 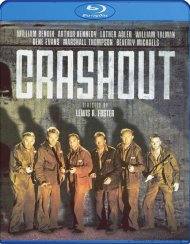 Six ruthless convicts breakout of prison and frantically try to avoid an extensive manhunt. Once the coast is clear, the gang sets out on a long and dangerous journey by foot, train and car to retrieve bank loot. After barely surviving two deadly incidents, the men take refuge in a farmhouse as the action reaches a fever pitch. Ironically, the men start to realize that it's not the law that they need to worry about, but each other. Arthur Kennedy (Champion) co-stars with legendary Hollywood villains, William Bendix (The Blue Dahlia), Luther Adler (Hoodlum Empire), William Talman (Big House, U.S.A.), and Gene Evans (The Steel Helmet). This classic film noir will keep you at the edge of your seat.