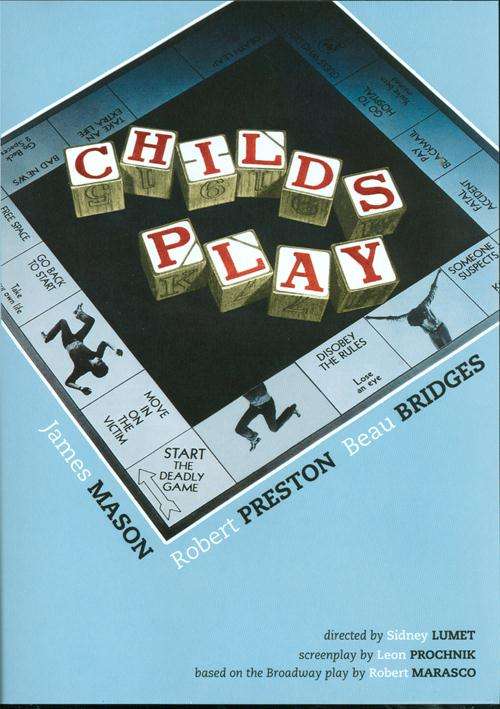 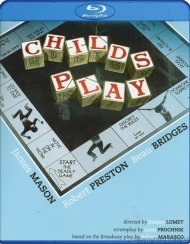 A young teacher, Paul Reis (Beau Bridges) arrives at an exclusive Catholic boy's school that he had attended as a young man. An outbreak of cult-like violence and brutality among the students has Reis perplexed. He suspects that one of the older professors is responsible for inciting the mayhem. Joe Dobbs (Robert Preston) is the easy-going, popular English instructor and Jerome Malley (James Mason) is the widely disliked and feared Latin and Greek teacher. Leon Prochnik adapted the evocative Robert Marasco play for the screen. Directed by the great Sidney Lumet, the director of Dog Day Afternoon and Network.