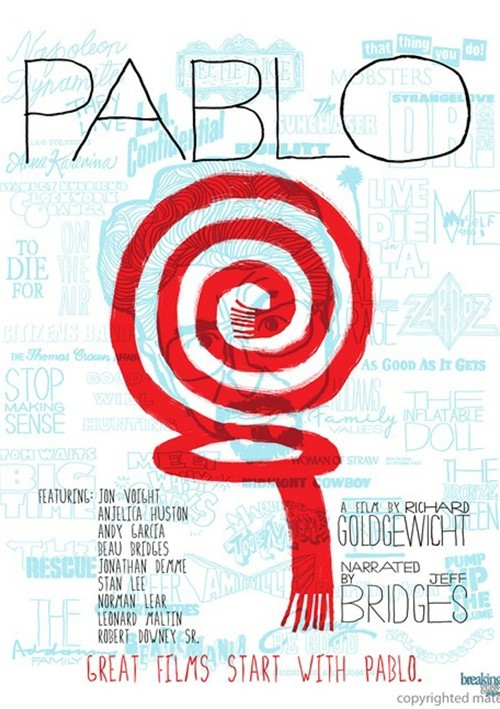 Pablo tells the story of the life and times of legendary film title designer Pablo Ferro. Using a blend of character animation, motion design and documentary footage, Pablo tracks Ferro's rise as a poor Cuban immigrant to the heights of the Madison Avenue commercial industry and then to becoming one of the most celebrated designers in movie history. The film centers on Pablo's presence in the New York counter culture scene of the 1960's until the mysterious brush with death that changed his life forever.