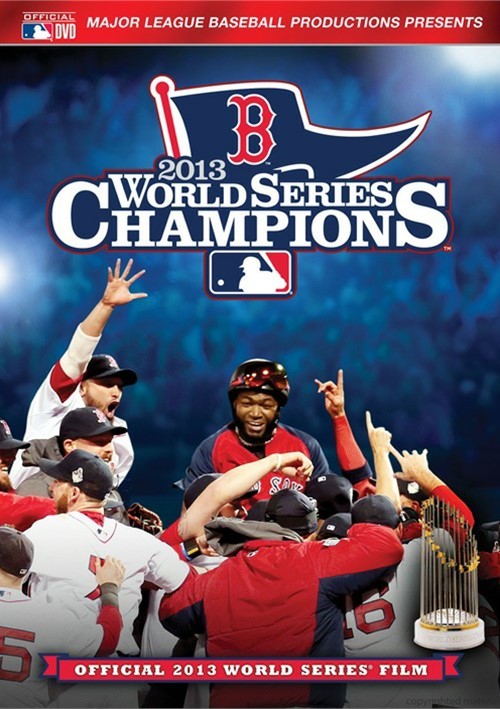 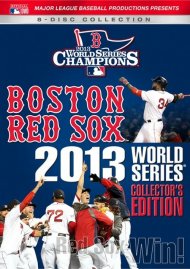 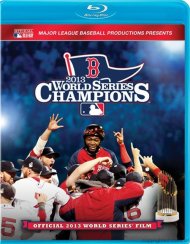 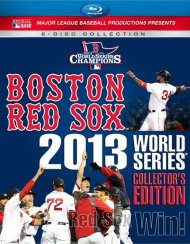 This team had personality. It had grit. And it had beards. With a roster of tough, charismatic stars and fresh leadership from General Manager Ben Cherington and Manager John Farrell, the Boston Red Sox surprised the baseball world and dominated the American League on its way to a 2013 World Series championship. Adding clubhouse favorites Mike Napoli, Shane Victorino, Jonny Gomes, and Koji Uehara to Boston mainstays David Ortiz, Dustin Pedroia, and Jon Lester, the Red Sox were ready for a tough matchup in the World Series. The St. Louis Cardinals were the class of the National League, winning 97 games with veteran hitters - including October superstar Carlos Beltran - and many young, hard-throwing pitchers. Down 2-1 in the series, the Red Sox stormed back to take three straight and clinch at Fenway Park for the first time in 95 years.