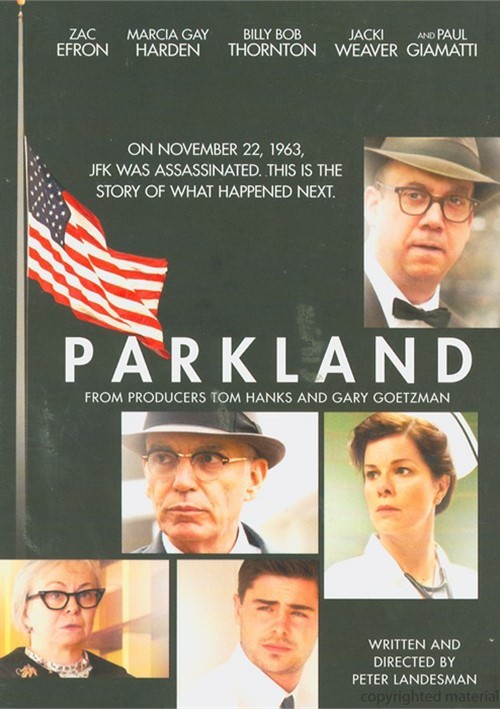 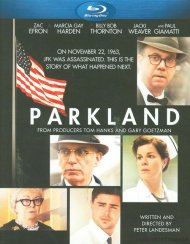 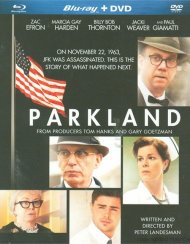 On November 22, 1963, JFK was assassinated. This is the story of what happened next.

November 22, 1963, is a day that changed the world forever when beloved American President John F. Kennedy was assassinated in Dallas. Parkland is the true story behind that tragic day, told from the vantage point of individuals who are f-rced to make split-second decisions after this incomprehensible event. Thrust into a scenario of unimaginable consequences, the young doctors and nurses at Parkland Hospital, the Secret Service and FBI Agents, the unwitting cameraman who captured the tragedy and the Vice President respond with shock, outrage, determination and courage. Woven together, their seemingly disparate perspectives create one of the most thrilling and powerful stories never told.