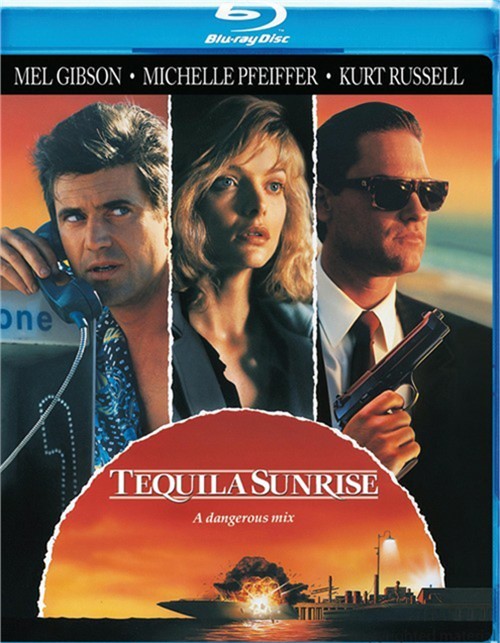 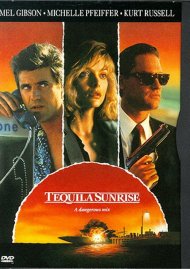 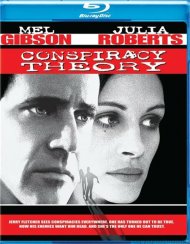 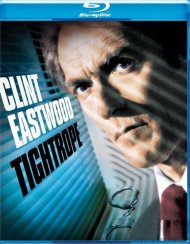 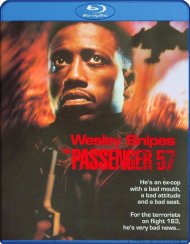 Mac McKussic may have quit the business of drug dealing. But - inside and outside the law - the business won't quit him. Mel Gibson (as Mac), Michelle Pfeiffer, Kurt Russell and Raul Julia star in this high-gloss, high-stakes thriller from Chinatown Academy Award winner Robert Towne. Russell is Mac's pal Nick, a cop under pressure to bring Mac down; Julia plays a Mexican lawman with shady intentions; and Pfeiffer is a cool restaurateur torn between her feelings for Nick and Mac. all four bask in Conrad Hall's glowing, award-winning cinematography. The volatile elements of Tequila Sunrise make an excitingly watchable mix.