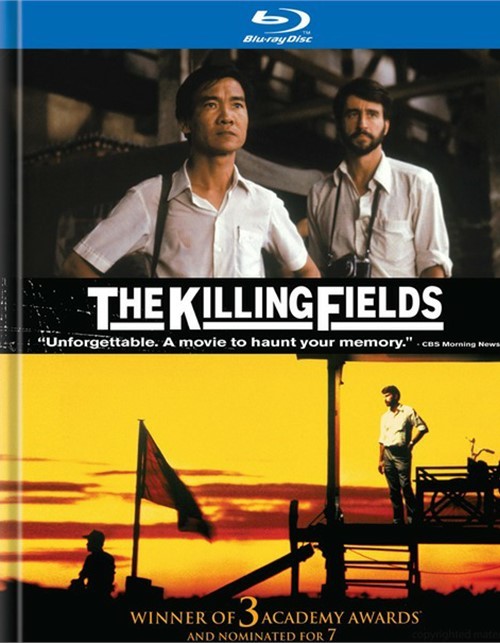 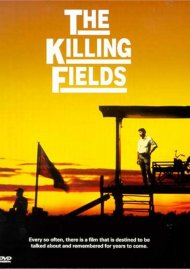 Nominated for 7 Academy Awards (including Best Picture) and the winner of 3, The Killing Fields is an epic true story of friendship and survival marking its long-awaited hi-def debut on a visually stunning, emotionally powerful Blu-ray. Sam Waterstone plays a correspondent who coverage of Cambodia's 1975 Khmer Rouge uprising entraps him and other journalists. Best Supporting Actor Oscar winner Dr. Haing S. Ngor - like the hero he plays, a survivor of the "killing fields" - is the reporter's aide and friend who saves the journalists from execution, but who is later sentenced to labor camps, enduring starvation, and the constant threat of death. This Deluxe 30th Anniversary Edition includes a premium 36 page book filled with rare photos, trivia, production history and more.