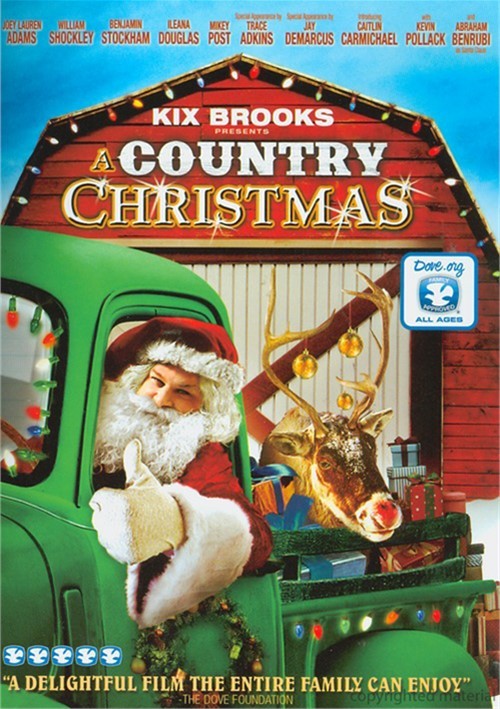 When a disgruntled politician leads a global campaign to ban the myth of Santa Claus, the world joins his movement, causing Santa Claus to lose his magical powers. Two children from a small farming community learn about Santa's predicament, and attempt to help Chris Cringle regain his powers after he becomes stranded in their barn while making his final rounds around the world.

Reviews for "Country Christmas, A"