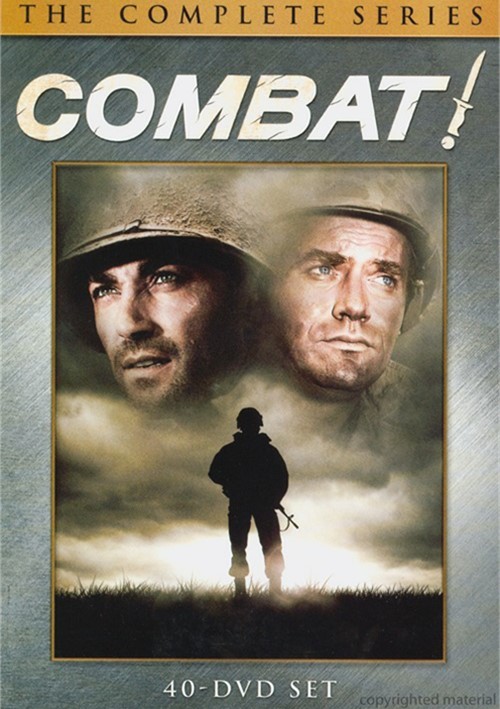 This collection includes all 152 episodes of this action-packed series, including the final season in color.

"Combat!" SeriesView All 24 Titles in the Series > 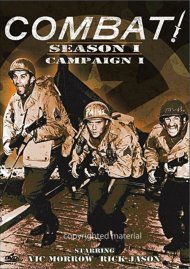 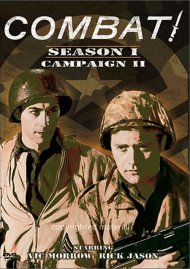 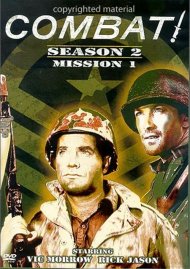 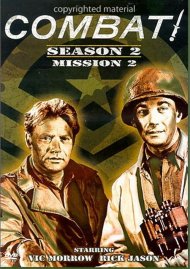 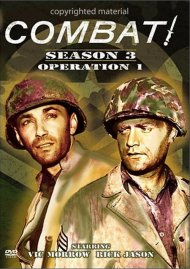 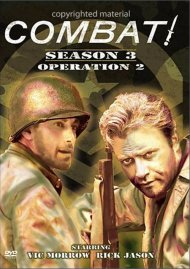 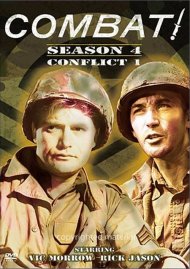 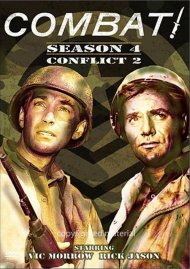 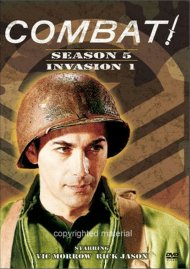 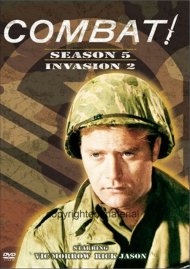 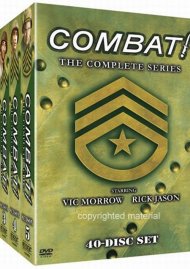 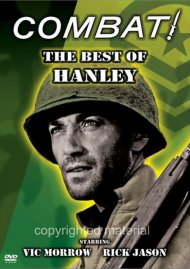 Combat!: The Best Of Hanley

Reviews for "Combat!: The Complete Series"