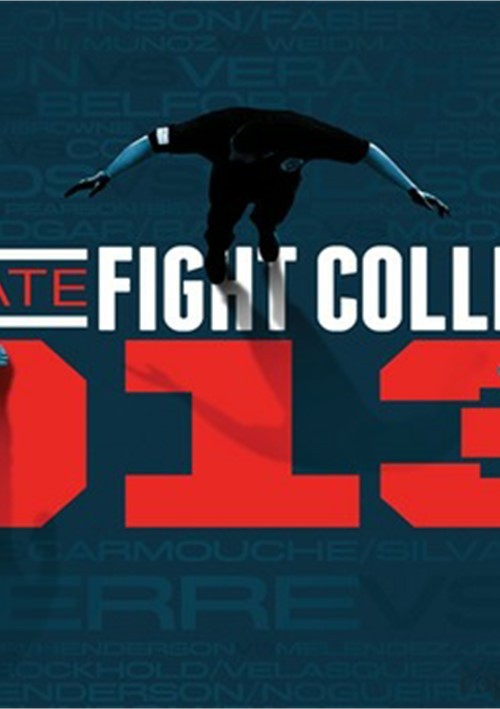 The Ultimate Fighting Championship has proven to be one of the most exciting and dynamic sports in the world, and that was never more evident than during July 2012 to June 2013. This historic 12-month period showcased some of the greatest bouts to take place inside the Octagon. During this time, the

From thrilling title fights to epic battles, this collection of more than 200 fights includes everything that makes the UFC great. With legendary fighters such as Jon Jones, Anderson Silva, Ronda Rousey, Cain Velasquez, Georges St-Pierre and more, you won't want to miss any of this UFC action.