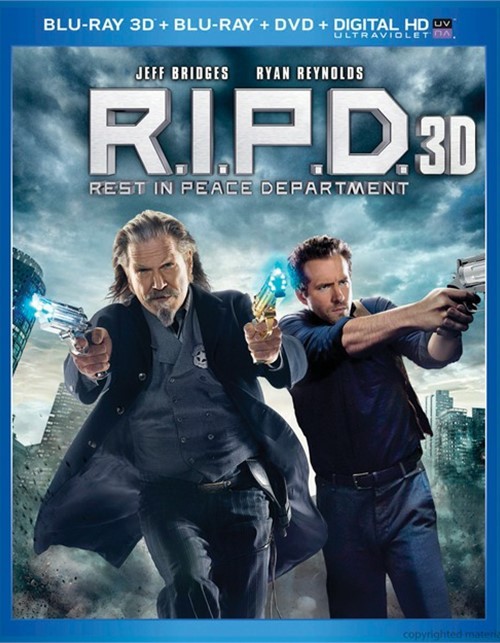 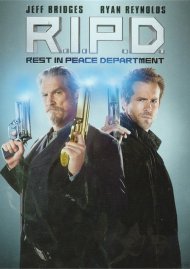 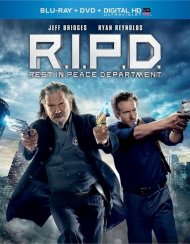 Jeff Bridges and Ryan Reynolds headline this supernatural action-adventure as two cops dispatched by the Rest In Peace Department (R.I.P.D.) to protect and serve the living from increasingly destructive spirits hiding among the unsuspecting on Earth. When they uncover a plot that could end life as we know it, the new partners have to turn grudging respect into top-notch teamwork to restore the cosmic balance...or watch the tunnel to the afterlife begin sending angry souls the very wrong way.

2 Alternate Openings
Nick's New Avatars
R.I.P.D. Motion Comics: Bringing The Avatars To Life
Walking Among Us: Deados & Avatars
Filming The Other Side
Anatomy Of A Shootout
Deleted And Alternate Scenes
Gag Reel
Transferring R.I.P.D. - The Making Of