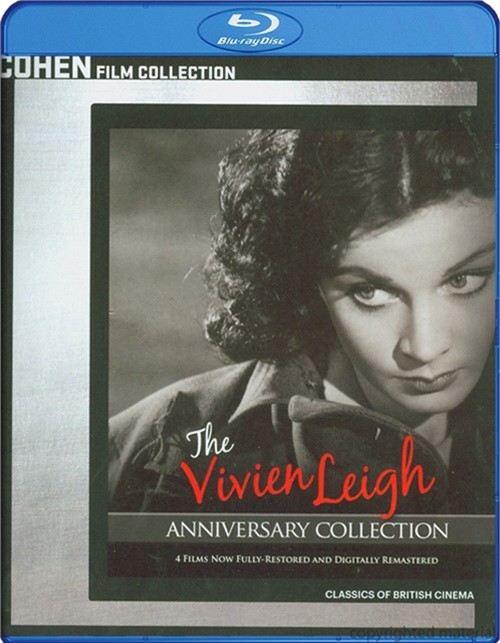 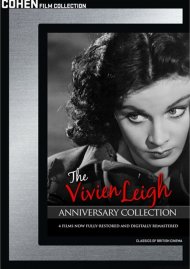 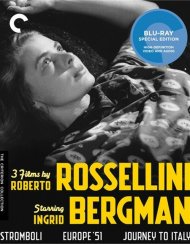 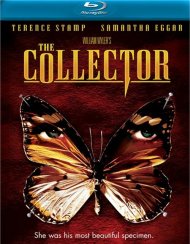 4 classic Vivien Leigh films made prior to her legendary performance as Scarlet O'Hara on Gone With The Wind.

In celebration of the 100th Anniversary of the birth of screen legend Vivien Leigh, Cohen Film Collection, in collaboration with the British Film Institute, has created new 2K restorations of her most sparkling British films.