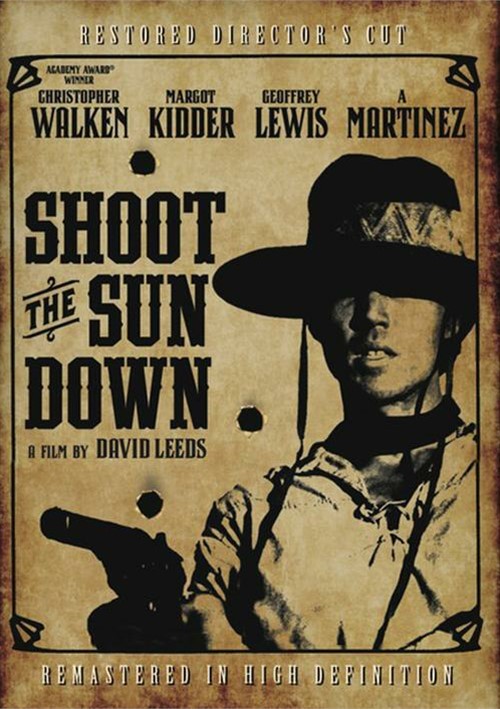 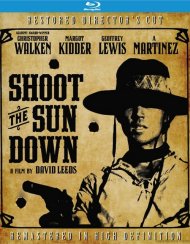 In this adventurous western set in 1836, four misanthropic people band together to find a golden treasure. But as they progress, members of the group, including a scalper, a gunman, an indentured female servant, and an aging sea captain begin double and triple-crossing each other in hopes of getting all the gold for themselves.This classic western in the tradition of Sergio Leone's Man With No Name trilogy starring Academy Award Winner Christopher Walken (The Deer Hunter), Margot Kidder (Superman: The Movie), Geoffrey Lewis (The Devil's Rejects) and A Martinez (Curse of Chucky) has been out of print for over 30+ years and has not been seen in it's original aspect ratio since it's theatrical release in 1978. Director David Leeds has supervised this beautiful new high definition widescreen transfer for it's Blu-ray and DVD debut, and has added missing footage that has never been seen, finally competing the picture he originally intended to make.

Review "Shoot The Sun Down: Director's"

Reviews for "Shoot The Sun Down: Director's"